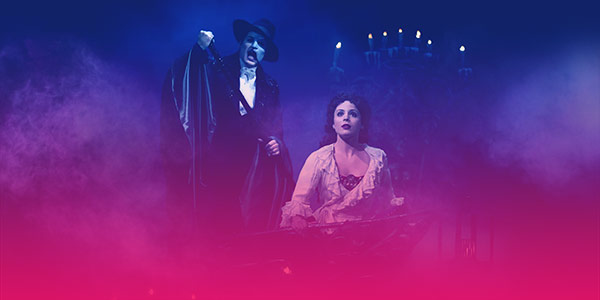 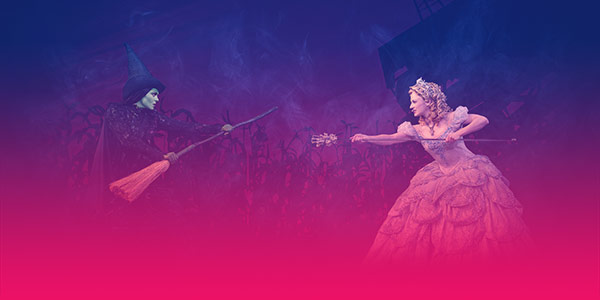 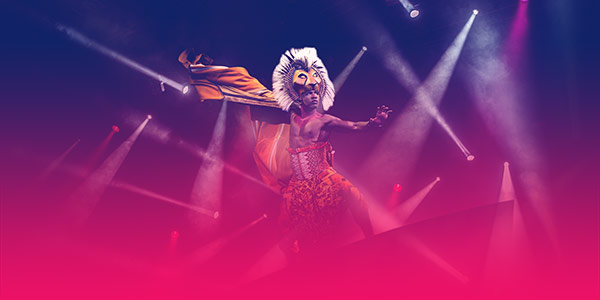 Michael Jackson The Musical - The story of the legendary pop star arrives on Broadway at the Neil Simon Theatre. Don't wait on this one.!

AIN'T TOO PROUD TO BEG

Sing along to the hits of the Temptations in this Broadway smash. See Ain't To Proud To Beg. Order tickets now!

The extraordinary life of the legend comes to life nightly. See Tina The Musical on Broadway. Cheap tickets on sale now!

Hamilton is more than just a Broadway show. It is a spectacle that must be seen. Don't miss Hamilton. Grab tickets now.

WHO'S AFRAID OF VIRGINA WOOLF

Edwar Albee's classic comes to Broadway. Who's Afraid of Virginia Woolf is a must see. Grab tickets today.

Hugh Jackman returns to Broadway in The Music Man. This is already a hot ticket. Order today.

Diana The Musical is now on Broadway. The story of the legendary Princess of Wales is a Broadway hit. Grab tickets today.

The hit movie comes to the Broadway stage. Mrs Doubtfire is a must see. Grab tickets today.

To Kill A Mockingbird

Theater Events Near You

Cheap Broadway Tickets
Being at a live stage show is a special treat fo millions every year. Ticketron always has a huge selection of cheap Broadway show tickets. Remember, Broadway no longer means New York City only, as terrrific theater districts are now open in cities across America. Whether you are in New York, Florida, Texas, Chicago, Los Angeles, San Francisco, or any other city in the USA, if you have a theatre district, we have cheap tickets to a terrific Broadway show in your area.

Cheap Tickets Ticketron
Ticketron is well-stocked with 100% guaranteed authentic tickets for all sports concert and Broadway events. When you purchase cheap event at Ticketron, you are purchasing your tickets with the peace of mind that our 100% guarantee protects your order, and our 20 years in business makes us a trusted source for thousands when choosing your cheap tickets at Ticketron.

For hundreds of years in all cultures, theaters have long been the ideal gathering places for people of various classes. From operas to ballets to comedies and dramas, the performing arts have created a need for buildings as beautiful as the performances themselves. The early 19th century theaters were decorated with over the top ornamentation with grand chandeliers, heavy drapes and a lot of gold. Even today, theaters remain an integral part of any city’s cultural life. Modern theaters are designed to provide an unparalleled experience to the audience in terms of the acoustics, performance and the entire atmosphere.

In today's modern theater, the good part is that everyone can enjoy it – it is not just something for the elite class only. In fact, with websites like Ticketron, you can get good deals on cheap Broadway tickets.

Don’t think that you can’t save money on your ticket just because you’re sitting in an opera house, a black box theatre or a stand up comedy club. At Ticketron, we want you to save on more than just sports and concerts. We want you to bring the family to a great family friendly event like a Disney on Ice show. Or leave the kids behind while you go to the ballet, a Broadway show, an opera, or catch your favorite stand-up comedian.

Now you don’t need to pay for expensive subscriptions; at Ticketron, you can save up to 60% on tickets to your favorite show as compared to other online sites. You’ll get great seats for the most exclusive events in your area, and you’ll be paying less than anyone else around you. If you’re wondering how to afford that once-in-a-lifetime performance, we have the answer right here.

Cheap Tickets To Broadway And Family Friendly Shows You Won't Want To Miss.

This year, the options you have with theater are even bigger and better than before. Let’s take a look at some of the shows you can catch in the upcoming months

Disney On Ice - America’s favorite mouse is on the road again and will be performing numerous shows throughout the USA. Mickey's Search Party, Road Trip Adventures, Worlds Of Enchantment, Celebrate Memories, and Dream Big are currently on tour. Make memories with the kids by picking up tickets to one of these Disney On Ice shows when they come through your town.

Hamilton - The exhilarating hit musical has changed the face of the Broadway Theater. The story will follow the scrappy young immigrant, Alexander Hamilton, who goes from being the bastard, orphan to becoming George Washington’s right hand man. Hamilton the Musical has taken America by storm and is currently touring various cities throughout the USA. It's time you saw Hamilton, and what better way to see this great show than with cheap tickets from Ticketron

The Lion King - The legendary stage show is still selling out nightly at the Minskoff Theatre on Broadway in New York City. Follow Simba in his quest, with wonderful music such as “Hakuna Matata”, “I Can’t Wait to be King” and “Circle of Life”. The breathtaking choreography along with the timeless storyline will be an amazing experience for the entire family. So, don’t miss out on seeing The Lion King!

Phantom of the Opera - Based on the 1910 novel by Gaston Leroux, The Phantom of the Opera is the legendary take on a deformed composer that haunts the Paris Opera House. The lonely, romantic composes operas for a gorgeous soprano star, Christine. Phantom of the Opera is Andrew Lloyd Webber’s masterpiece and is widely acknowledged as Broadway’s longest running hit ever. And watching it at the Majestic Theater in New York will truly be an epic experience, unlike anything you have seen before.

Cheap Broadway show tickets for all of the above shows, along with many others might be available. Keep checking for the latest updates on dates, venues and shows to make sure you don’t miss out on any of the amazing deals, like those offered by Ticketron. Other shows you might be interested in include The Book of Mormon, Aladdin The Musical, The Illusionists, Disney on Ice, Les Miserables, Chicago – The Musical, Ain't Too Proud To Beg, Wicked The Musical, Radio City Christmas Spectacular, and many more. With such amazing entertainment options awaiting you and your family, you really can’t afford to miss out on these amazing tickets!